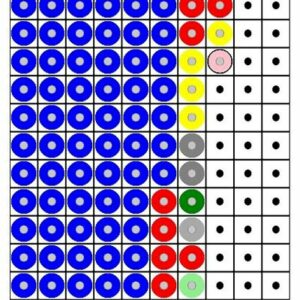 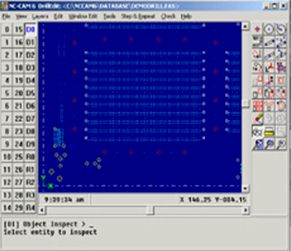 Add to wishlist
Add to quote

The FASTechnologies DNC UltraServer is a turn-key DNC server based on Microsoft Windows operating system. This professional server comes factory configured and tested, ready to use. UltraServer integrates smoothly with corporate networks running Windows, Linux or any protocols. The UltraServer application can also run in virtual environment.

The FASTechnologies DNC UltraServer is a turn-key DNC server based on Microsoft Windows operating system. This professional server comes factory configured and tested, ready to use. UltraServer integrates smoothly with networks running Windows, Novell, and (optionally) NFS network protocols.
The UltraServer supports advanced file management strategies. Long filenames present no problem. Compound path support allows multiple drives to be searched in turn, so it’s possible to run dual fileservers with one acting as a “hot backup” to eliminate network outages.
UltraServer’s scriptable file path processor allows you to intelligently separate your main disk’s part program storage, to avoid simply lumping all files into one directory. This user-programmable feature enables the UltraServer to compute the file path from the part number called up at the CNC machine.
The UltraServer maintains a log of all part programs downloaded, indicating the time, date, filename, and the target machine. The log aids job tracking and process problem diagnosis, by pinpointing drill and router activity.
For those occasions where a new (or damaged) drilling or routing machine refuses to communicate, UltraServer includes a complete port diagnostics window. The diagnostics can troubleshoot at the file, packet, or protocol byte level, making it easy to trace communications problems. 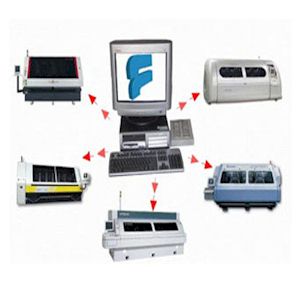 FASTechnologies has been delivering reliable DNC server products since 1988. Today, over 2,400 drilling and routing machines worldwide are running on FASTechnologies DNC servers. These include Excellon, Hitachi, Dynamotion, Pluritec, Posalux, Schmoll, Topper, and Klingelnberg machines, as well as many others. 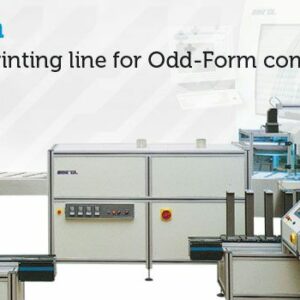 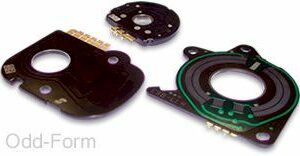 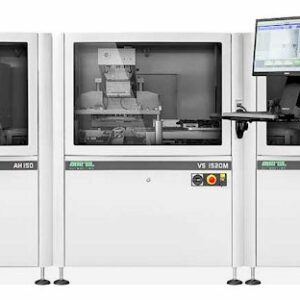 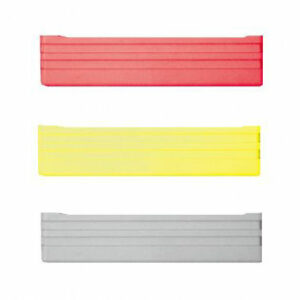 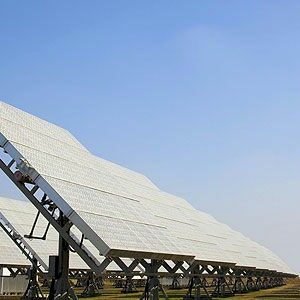