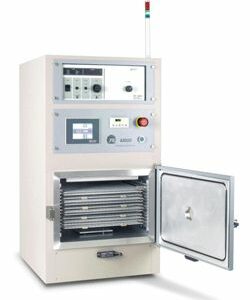 Wirebond Preparation
Back to products
Next product

Add to wishlist
Add to quote

The use of plasma is an effective way to clean without using hazardous solvents. Plasma is an ionized gas capable of conducting electricity and absorbing energy from an electrical supply. Manmade plasma is generally created in a low-pressure environment. (Lightning and the Aurora Borealis are naturally occurring examples of plasma.) When a gas absorbs electrical energy, its temperature increases causing the ions to vibrate faster and “scrub” a surface. 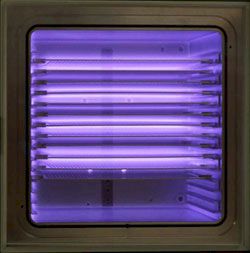 When a gas absorbs electrical energy, its temperature increases causing the ions to vibrate faster. In an inert gas, such as argon, the excited ions can bombard a surface and remove a small amount of material. In the case of an active gas, such as oxygen, ion bombardment as well as chemical reactions occur. As a result, organic compounds and residues volatilize and are removed.

Radio frequency (RF), microwaves, and alternating or direct current can energize gas plasma. Energetic species in gas plasma include ions, electrons, radicals, metastables, and photons in short-wave ultraviolet (UV) range. The energetic species bombard substrates resulting in an energy transfer from the plasma to the surface. Energy transfers are dissipated throughout the substrate through chemical and physical processes to attain a desirable surface modification – one that reacts with surface depths from several hundred angstroms to 10µm without changing the material’s bulk properties. 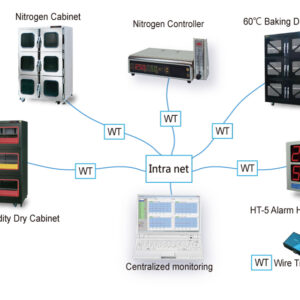 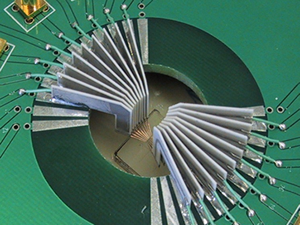 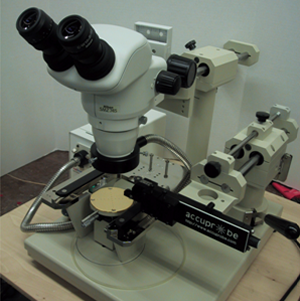 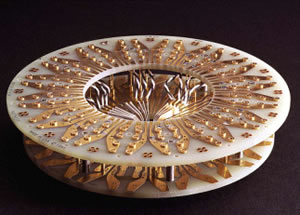 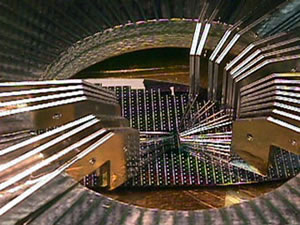 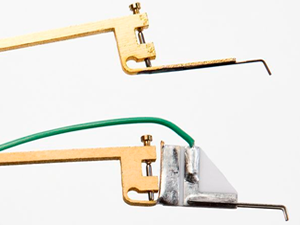 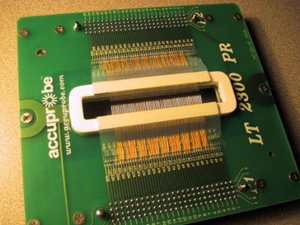